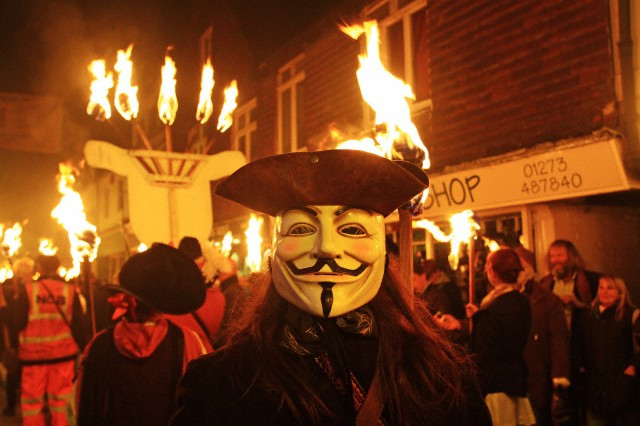 On the fifth of November 1605 Guy Fawkes and his group of Catholics prepared a conspiration to blow up the Houses of Parliament in London and kill the Protestant King James I.
The plan was discovered at the very last minute.
Guy Fawkes was arrested, tortured and hanged.
Since then English children make a “Guy” with old clothes filled with newspaper. They stop people in the streets and ask for “a penny for the Guy”. They use the money they collect to buy fireworks.
People organize firework parties and on the fifth of November they burn the “Guy”. 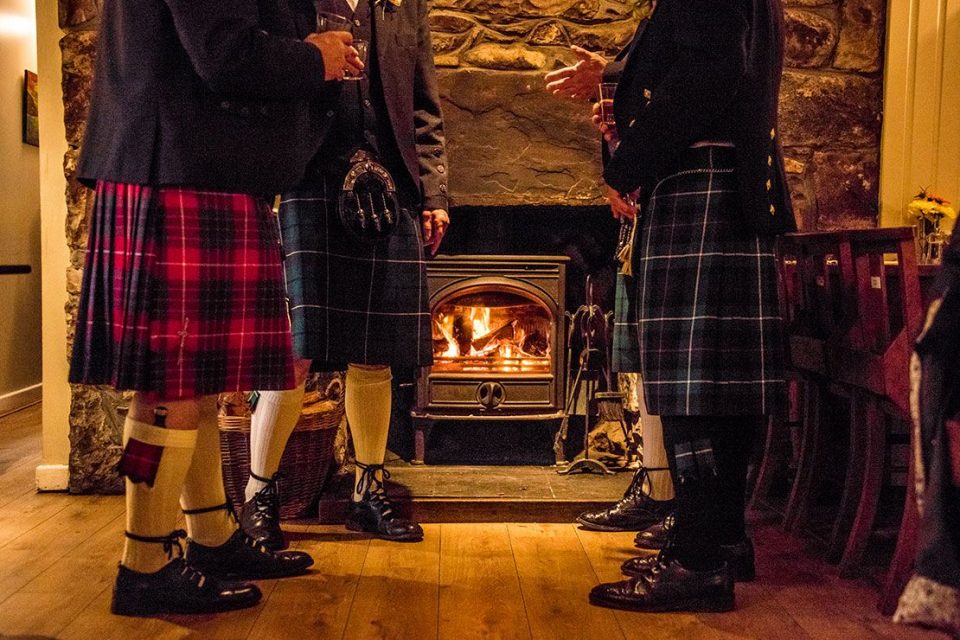 Burns Night, the anniversary of the birth of Robert Burns (1759-1796), Scotland’s great “national” poet, is celebrated every year on 25th January. A special supper is prepared with traditional Scottish dishes (including “haggis”, a dish made from sheep’s interiors organs boiled inside the sheep’s stomach). 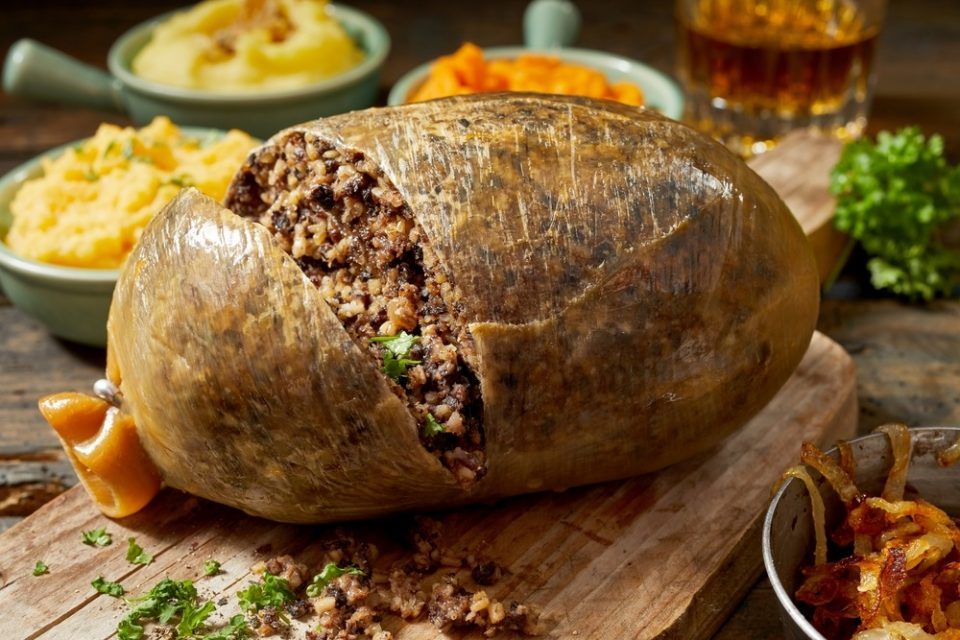 During the meal a Scottish piper plays music wearing traditional Highland dress and some of Burns’ most popular poems are recited.
These celebrations are held not only in Scotland but in many places in England and in other countries where Scottish communities live. 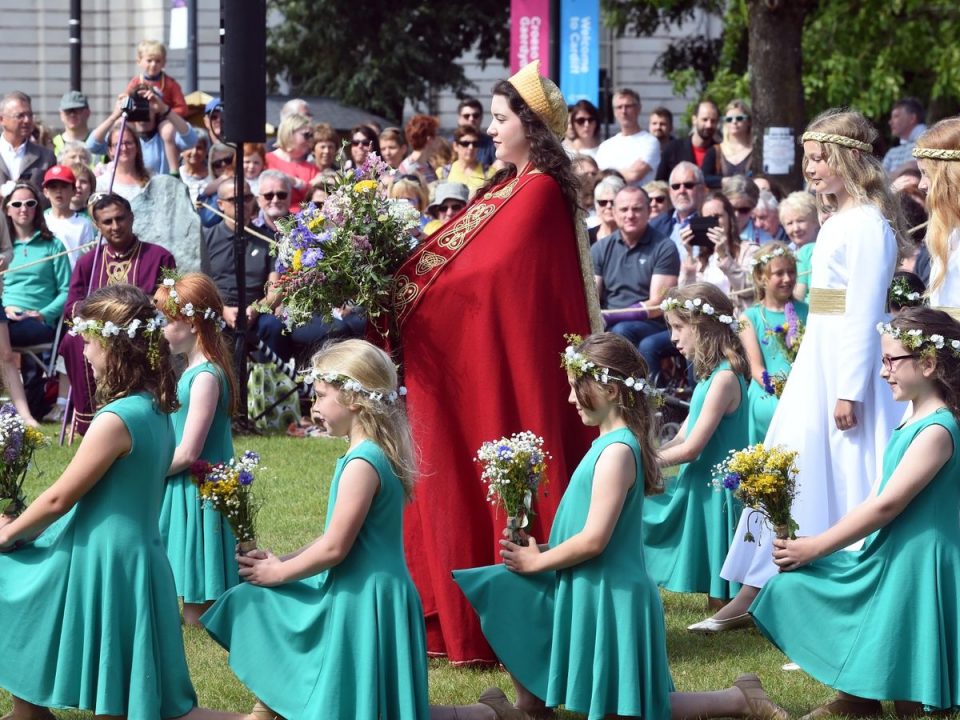 Wales has the strongest surviving Celtic culture with a high proportion of speakers of Welsh, a melodious language which is perfect for music and poetry.
Every year, The Royal National Eisteddfod, a festival dating back to 1176, celebrates Welsh language and culture with music, singing, prose and poetry contest, all in Welsh. The winner of the poetry competition is crowned as the “bard”, a word which means minstrel, the name of the person who composed, played and sang ballads in the Middle Ages. 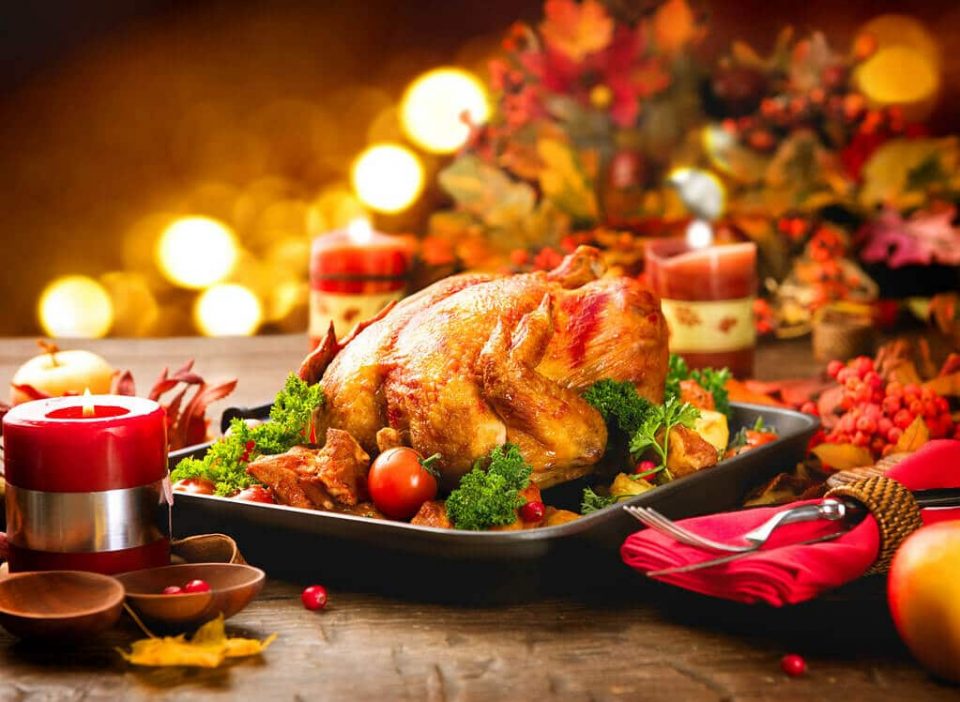 Thanksgiving Day is the oldest American festivity. It celebrates the first year of the Pilgrim Fathers, the first English settlers who had founded Plymouth, Massachusetts in the new world (1621) and the rich harvest. During the first winter after their arrival in America, many of them died of hunger, but the native Americans soon helped the survivors by teaching them how to grow maize and other crops. When they had gathered enough crops to live on through the second winter, they had a feast with the natives to thank God. Nowadays on Thanksgiving people like to meet round the table for the traditional dinner. This is usually roast turkey with sweet potatoes, vegetables and pumpkin pie. The table is decorated with the colours and products of Autumn: corn, grapes, apples, oranges and flowers. 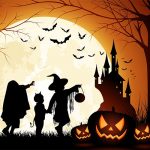 Halloween is more important in America than in England. The tradition says that October 31st, the Eve of all Saints Day, is the night of ghosts and witches, and so the children dress up as ghosts and witches and make lanterns with big pumpkins with holes for eyes, nose and mouth, and a candle inside called Jack-o’ lantern. They go from door to door saying “Trick or treat”. If you “treat” them with candies, chocolate or money, they go to another door, but if you don’t, they play nasty tricks: they throw rubbish into the gardens or put flour at your windows.