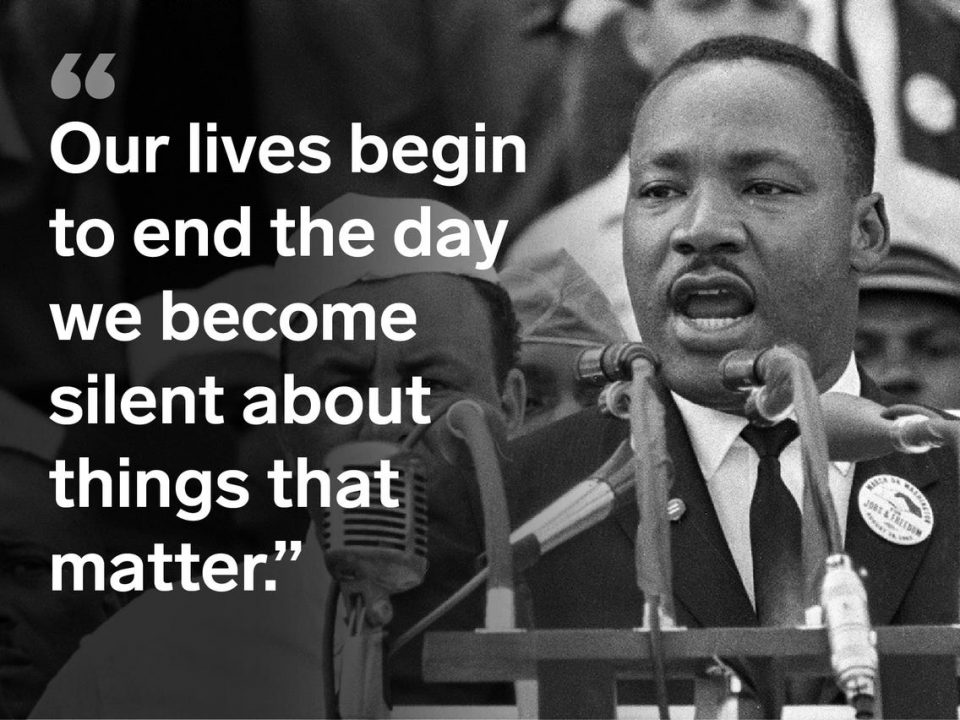 Martin Luther King was a black clergyman from Atlanta, Georgia.
Born in 1929 into a comfortable home in the southern United States, King first learned about the importance of skin color when he was five years old and could not go to the same school as his white friend. 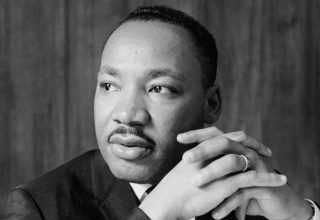 He went to the North of the United States of America to study and graduated as Dr. Martin Luther King in 1955.
In 1953 King married Coretta Scott, a music student. He was tempted to stay in the North but, at 25, decided to move back to the segregationist South, to Montgomery, Alabama, to help the poor black people there. He persuaded her wife to return to the South. In 1955, he became president of the MIA, a black organization in Montgomery, Alabama, that fought segregation. As a student in the South, he experienced racism, which made him angry, but found that in the North relations between blacks and whites were better. He also became influenced by the teachings of Mahatma Gandhi. 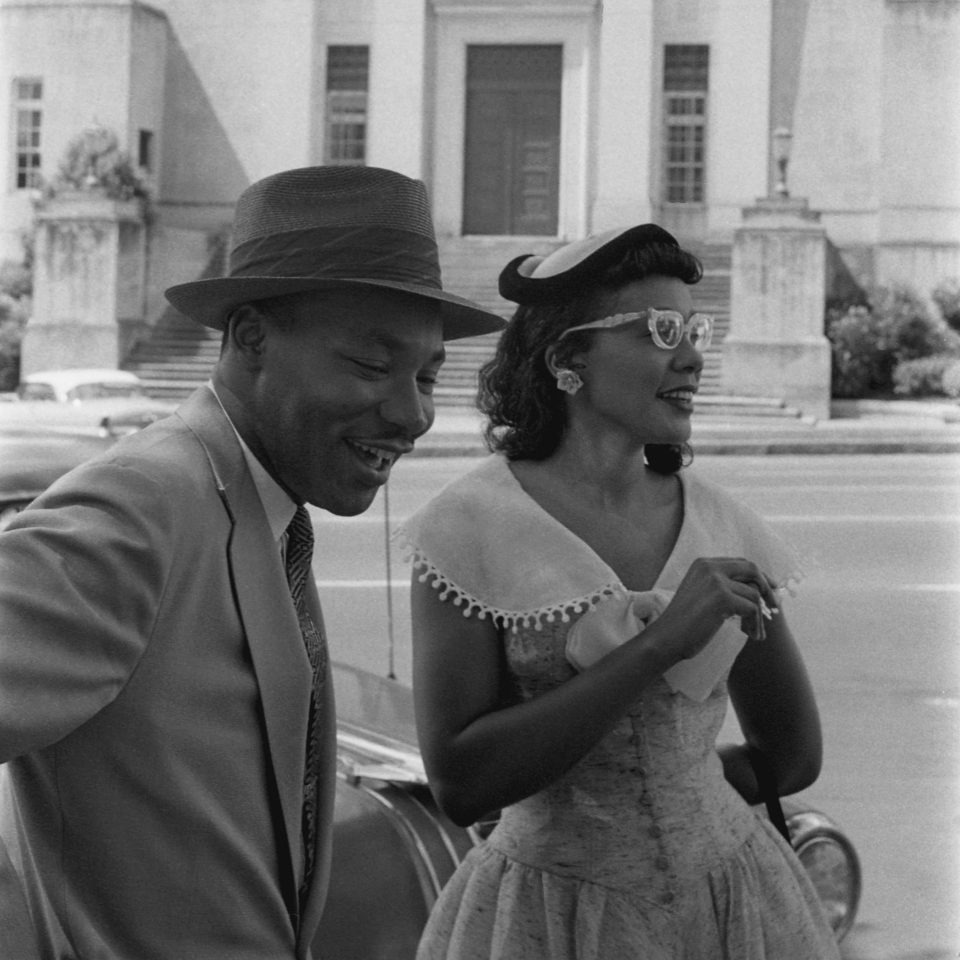 King’s public life began in 1955 with the Montgomery bus boycott. Rosa Parks, an African-American, refused to give her seat on a bus to a white passenger. She was arrested.
He became famous throughout the U.S.A. and the world as the leader of a non-violent movement which fought against racial discrimination in the 1950s and 1960s.
The first Europeans in America brought slaves from Africa to work on their big farms in the South. Many people in the North hated slavery but it did not end until 1865, after a civil war between the North and South. African-Americans were free after the war, but were poor and could not read or write. In the South, ‘Jim Crow’ laws were passed to segregate black people from white people. 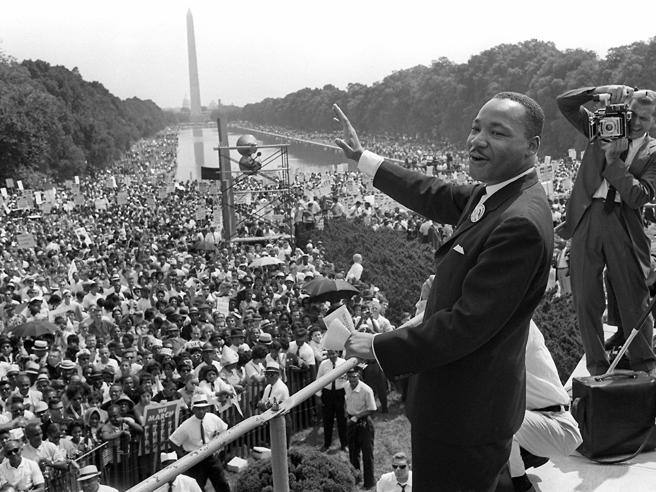 In Martin Luther King’s time black people were separated from the rest of the community and treated very badly. Among many other demonstrations, in 1963 King helped organize a Civil Rights March in Washington, where more than 250,000 people joined to call attention to US black people’s demand for civil rights. On that day he delivered his most famous speech (“I have a dream”).

He was awarded the Nobel Prize for peace in 1964.
However his battles to solve problems in a non-violent way were opposed by other organization which created violence all through the country.
He was assassinated in Memphis, Tennessee, in 1968, for reasons which still remains obscure.