In this lesson you will learn words and expressions to describe a town or a city.
Listen and read the following text about San Francisco. 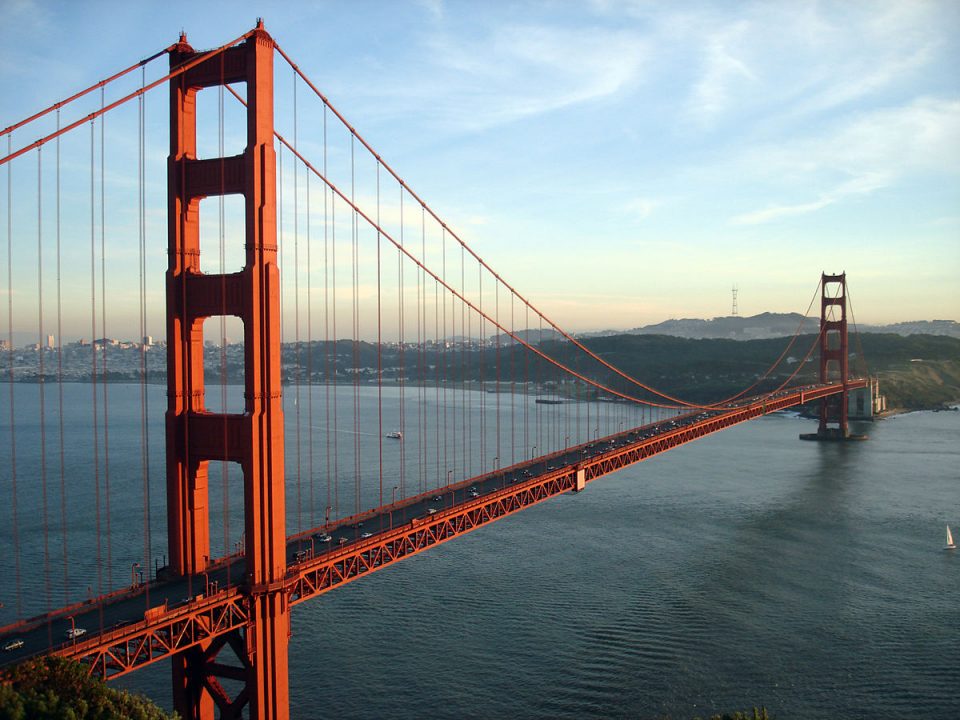 I live in San Francisco. It is a beautiful city located on the west coast of the United States. It is not a very big city but it is the financial centre of western America, and also a centre for music, art and tourism.
I like San Francisco very much because it has a sweet climate: it is never very hot or very cold. I also like this city for the mixture of urban and natural scenery that I can experience just walking or biking around. 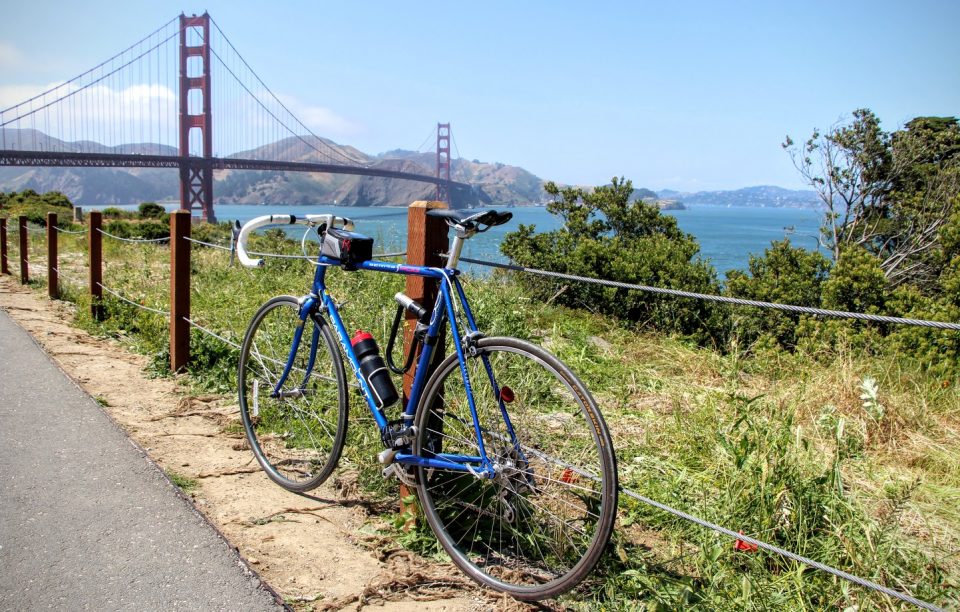 It’s surrounded on three sides by water: on the west coast is the Pacific Ocean, on the east is San Francisco Bay, and on the north, between the Ocean and the Bay, is the Golden Gate, the entrance to the Bay.
San Francisco is a very special city for many different reasons.
It is built on forty hills. At the top of many hills there are wonderful views of the city and the water around it. I can ride one of the sixteen cable cars that go up and down the hills. 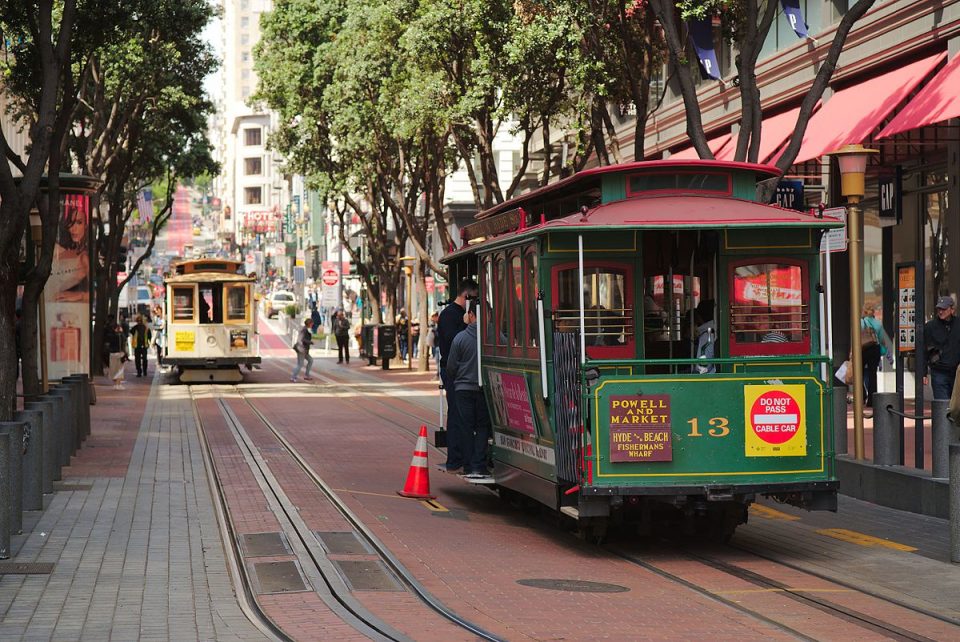 These cable cars are still the original ones which were built in the late 1800s. They are made of wood and have covered seats inside the car and open seats outside it. 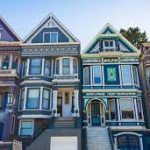 On some streets in San Francisco there are interesting old houses, built in the Victorian styles. We like to paint our Victorian houses in bright colours.
But San Francisco also has modern buildings, such as the Transamerica Buldings. It has the shape of a tall pyramid. Other skyscrapers are nearby.
I often like to take a walk along Fisherman’s Wharf, the waterfront in the city. There are many street artists, interesting shops and seafood restaurants.
In San Francisco Bay there is also a rocky island called Alcatraz. In 1934, a prison was built there for very dangerous prisoners, but today it is empty and open to tourists. 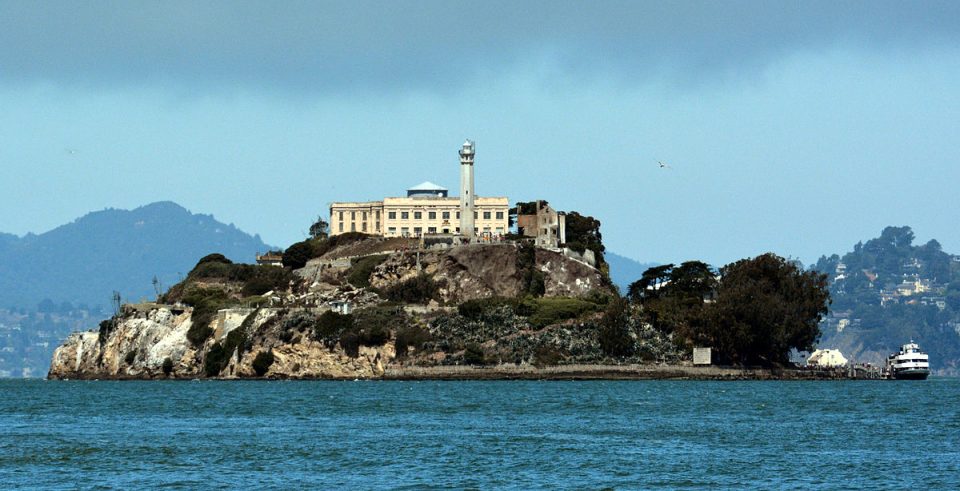 I also enjoy a bike ride in the beautiful Golden Gate Park, which there are three of the most important museums of San Francisco about Oriental art and applied arts of 18th century. My favourite museum is the California Academy of Sciences, which has an acquarium with unusual fish. I also like the Mission District, where there is a very old church with Indian paintings on the ceiling. 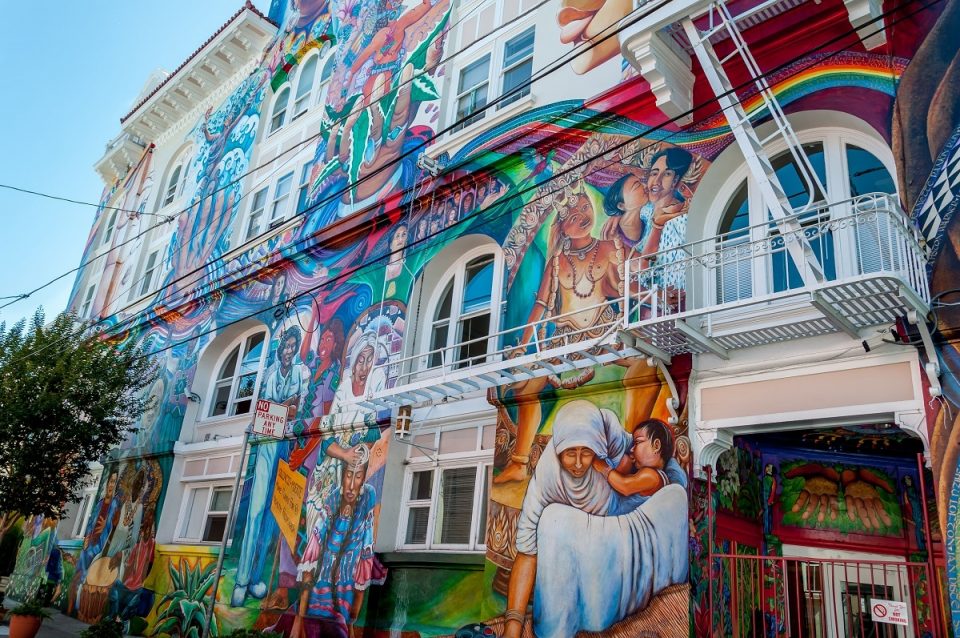 Listen to the following song.