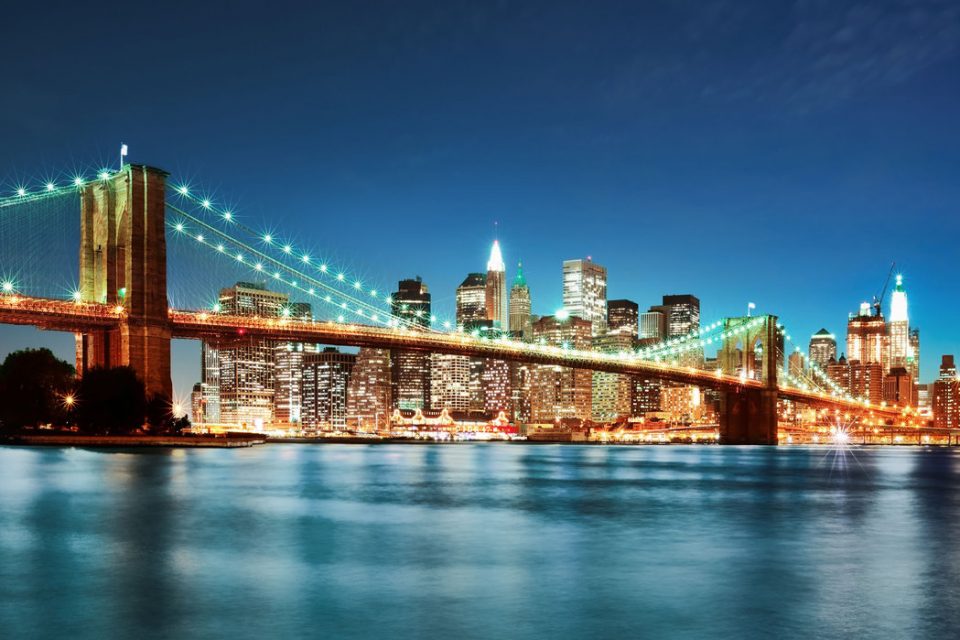 New York is a wonderful and dynamic city that changes its face in all its five boroughs. It’s the biggest city in the United States of America and one of the most important cities in the world. It’s a centre for business, art and music. People from different countries live and work there.
New York has got five boroughs: Manhattan, the Bronx, Queens, Brooklyn and Staten Island.

Manhattan is the centre of New York, and the most exciting of the five boroughs.  It’s famous for its high skyscrapers 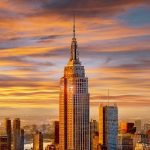 (the Empire State Building is a very high building: it has got 102 floors), its elegant shops and its beautiful apartment buildings. If you visit Manhattan don’t forget to spend some time in the beautiful Central Park or in some of the world’s most important and interesting museum as the Metropolitan Museum of Art, the Museum of Modern Art (MOMA) and the Guggenheim Museum. These museums have great collections from all over the world. 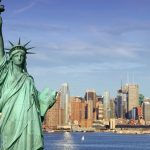 The most important monument in Manhattan is the Statue of Liberty, which stands on a small island in New York Harbour. It was a gift from the French in 1886 commemorating the alliance of France and the United States during the American Revolution.
In Manhattan you can also visit Little Italy, the Italian quarter full of Italian restaurants and cafès.
The Bronx is the only borough on the mainland. It’s got a bad reputation since it isn’t a safe place. However, it’s also got many beautiful parks.
Queens is the largest borough and has got one of the most important airports in the world, the John F. Kennedy International Airport. It’s not exciting like Manhattan or dangerous like the Bronx. It’s a quiet borough and many families live there.
The Brooklyn Bridge links the two boroughs of Manhattan and Brooklyn. Since 1883, its granite towers and steel cables have offered a safe and scenic passage to millions of tourists. This construction took 14 years and cost $15 million (more than $320 million in today’s dollars). 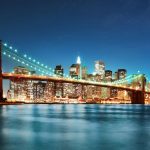 Brooklyn has a famous beach called Coney Island and over two and half million people live there. Many of these people are of Italian descends: their families came to Brooklyn from Italy many years ago. You can find a lot of Italian pasta and food shops there, and lots of delicious Italian ice cream, too!
Staten Island is at the beginning of New York Harbour and has got a lot of lakes and trees. It’s really pretty and there are some beautiful houses, too. Unfortunately these houses are very expensive, so not many people live there. 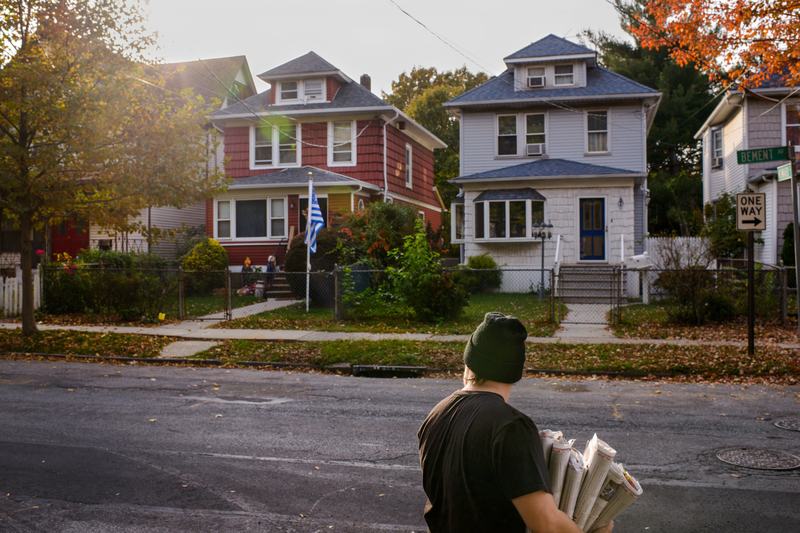